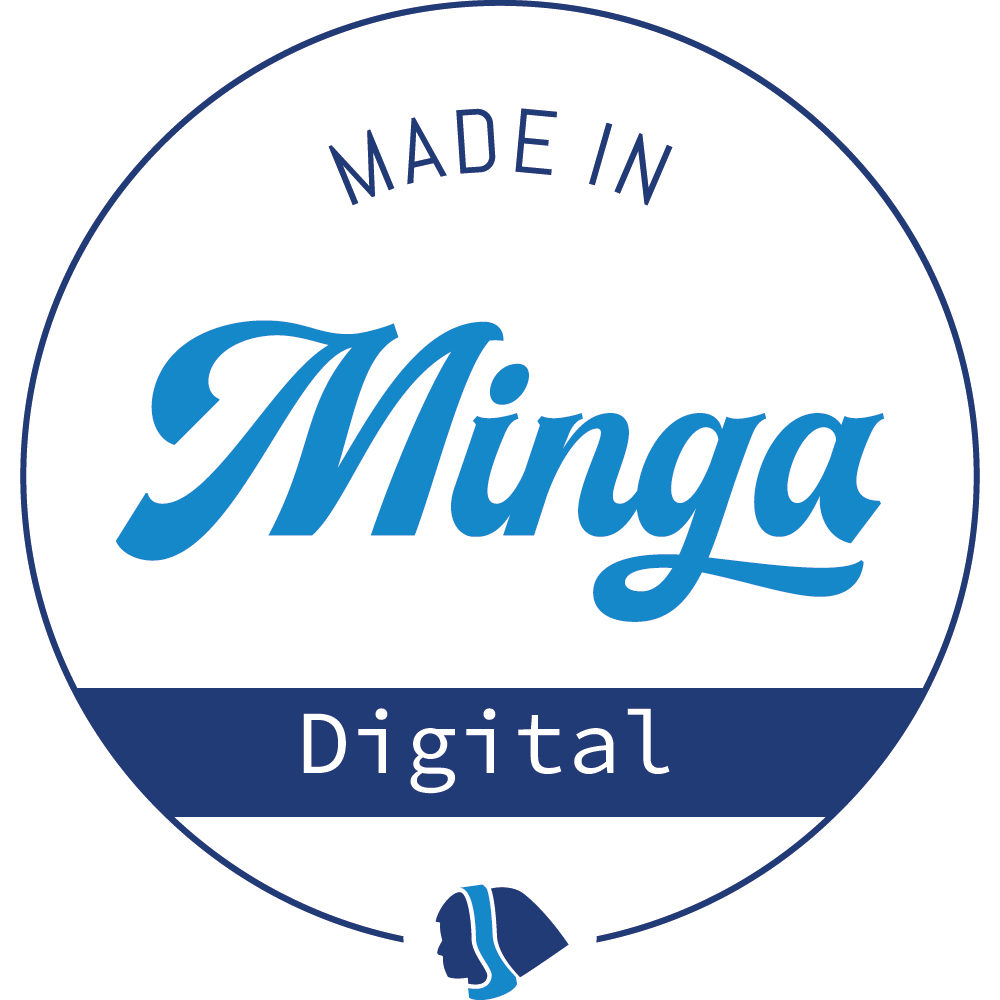 Looking at how personal daily objects were carried through the ages, hipi creator Su-Lin Chee argues that hip bags have been appreciated by men and women, until changing fashions and lifestyles, rather than better functionality, brought handbags forward. Let’s all empower ourselves with the hands-free advantage of hip bags.

I love bum bags and fanny packs for their sheer convenience. I personally am done with slinging around a handbag as an extra appendage, or otherwise misplacing my phone or keys. How did hip bags then end up the bastard child of the 80s? Yes, they were given a fashion industry pardon in 2018 and mutated into not quite hip bags — slung casually across the chest, or hanging directly under the chin (mustn’t judge!).

The hip bag is still niche, however, compared to the default handbag (or “purse”, in America) with shoulder strap and/or handles. We are out of the 90s’ “it bag” days, when a Louis Vuitton or Hermes was to a woman, what a car was to a man, but the craze for hand candy that everyone else has still seems to take over ladies of certain societies like cabbage patch kids did to kids in the 80s. Hip or belt bags remain largely an aberration, or are they?

As far back as 3000BC in the Alps, Ötzi the Iceman had a leather pouch sewn to his belt. Pouches or purses held by belts or girdles continued to be used by men and women up to the Greek and Roman civilisations. Artefacts from Roman Britain dating from the 700s showed women suspending objects like ear scoop, nail cleaner, and tweezers on chains from their belts.

In fact, images from medieval Europe are littered with people depicted wearing pouches or purses hanging from belts or girdles made of leather or silk.

Depending on their various styles, uses or locales, they had names such as almoners (for alms), pauteners, hamondeys and tasques. They could be worn on top of jackets, or could be accessed through vertical slits called fichets.